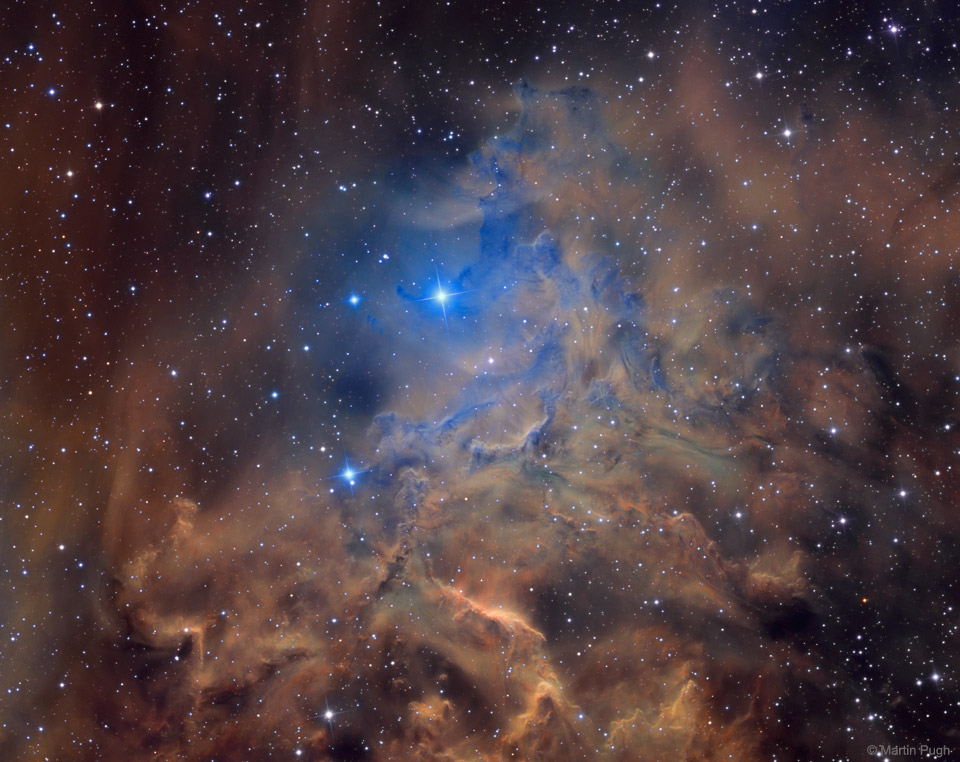 Join Lucia, a PhD student in physics, on an exploration of how gravitational waves are formed, how they move through the universe, and how scientists like her work to hear them. These waves, first predicted by Albert Einstein and proven to exist nearly 100 years later, give us a new way to understand the universe itself!