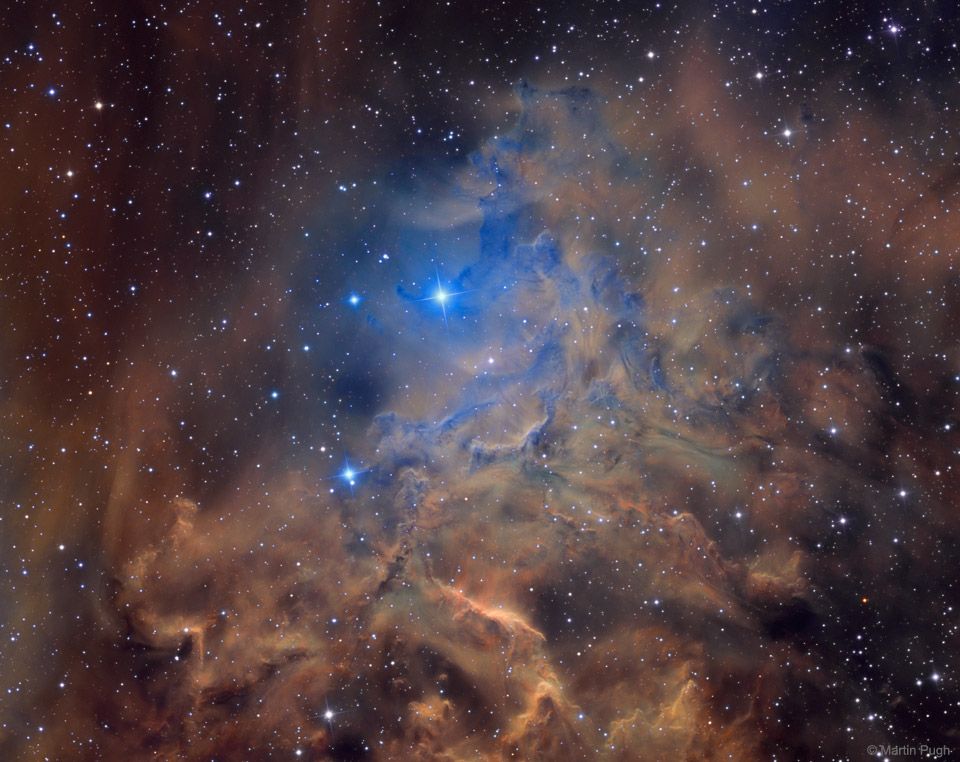 From Earth to the Universe

About From Earth to the Universe

This voyage through space and time conveys, through sparkling sights and sounds, the Universe revealed to us by science. Viewers can revel in the splendor of the worlds in the Solar System and our scorching Sun.

The show takes the audience out to the colorful birthplaces and burial grounds of stars, and still further out beyond the Milky Way to the unimaginable immensity of a myriad of galaxies. Along the way, the audience will learn about the history of astronomy, the invention of the telescope, and today’s giant telescopes that allow us to probe ever deeper into the Universe.