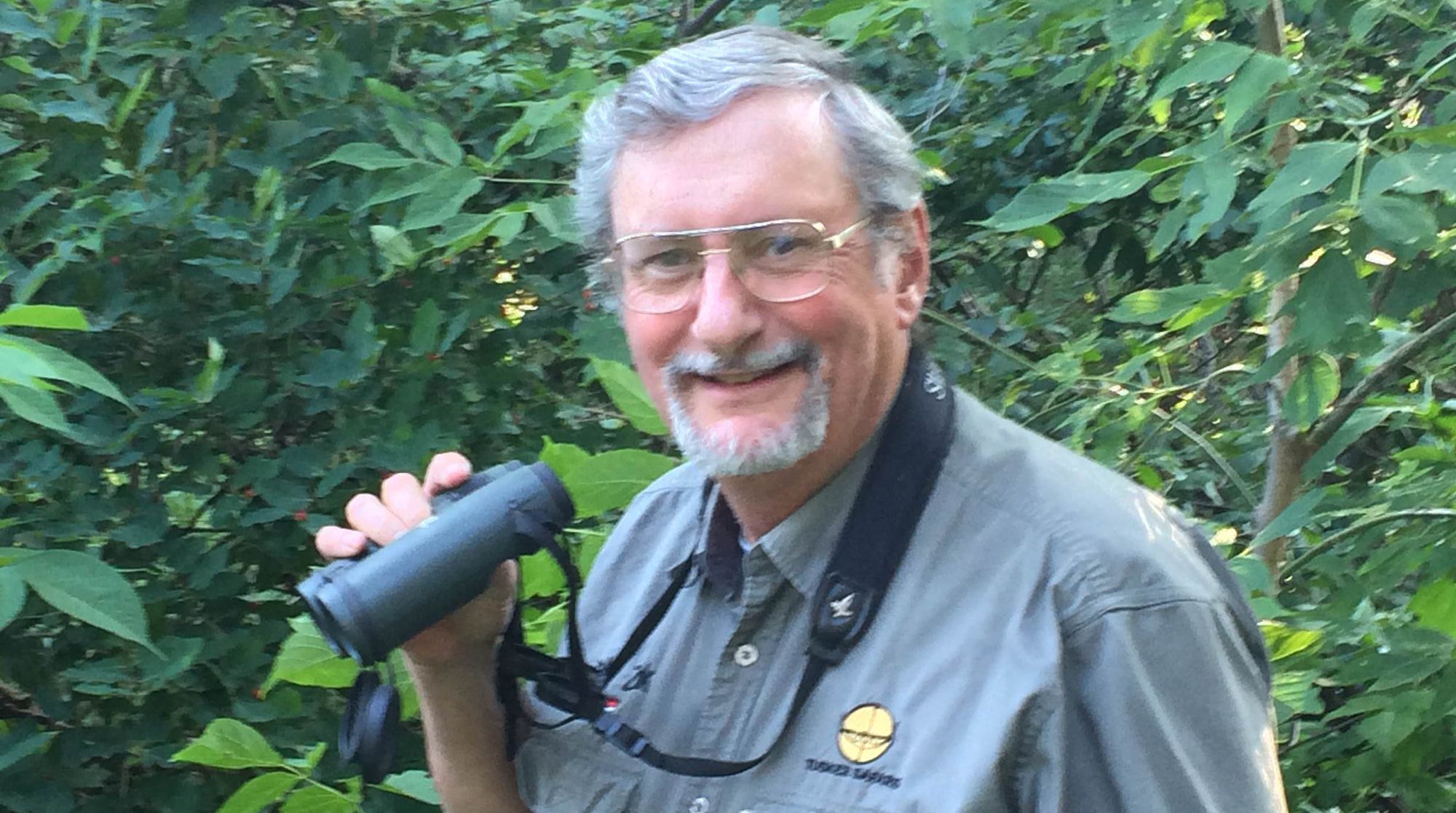 Faculty Curator Robert M. Zink is an avian evolutionary/museum biologist who is interested in speciation, species concepts, and phylogeography. Recently, his work has emphasized conservation and wildlife genetics, with current studies on CWD in deer, wild turkey and ring-necked pheasants. He earned a B.S. from the University of Minnesota and a Ph.D. from the University of California Berkeley, did a postdoctoral stint at the American Museum of Natural History, served on the faculty at Louisiana State University (Baton Rouge), and was the Breckenridge Chair in Ornithology from 1993 to 2015 at the University of Minnesota. He joined the University of Nebraska-Lincoln in 2016 as Curator of Zoology and Professor in the School of Natural Resources and School of Biological Sciences.